You are here: What's On > Benjamin Franklin and Hillsborough Castle 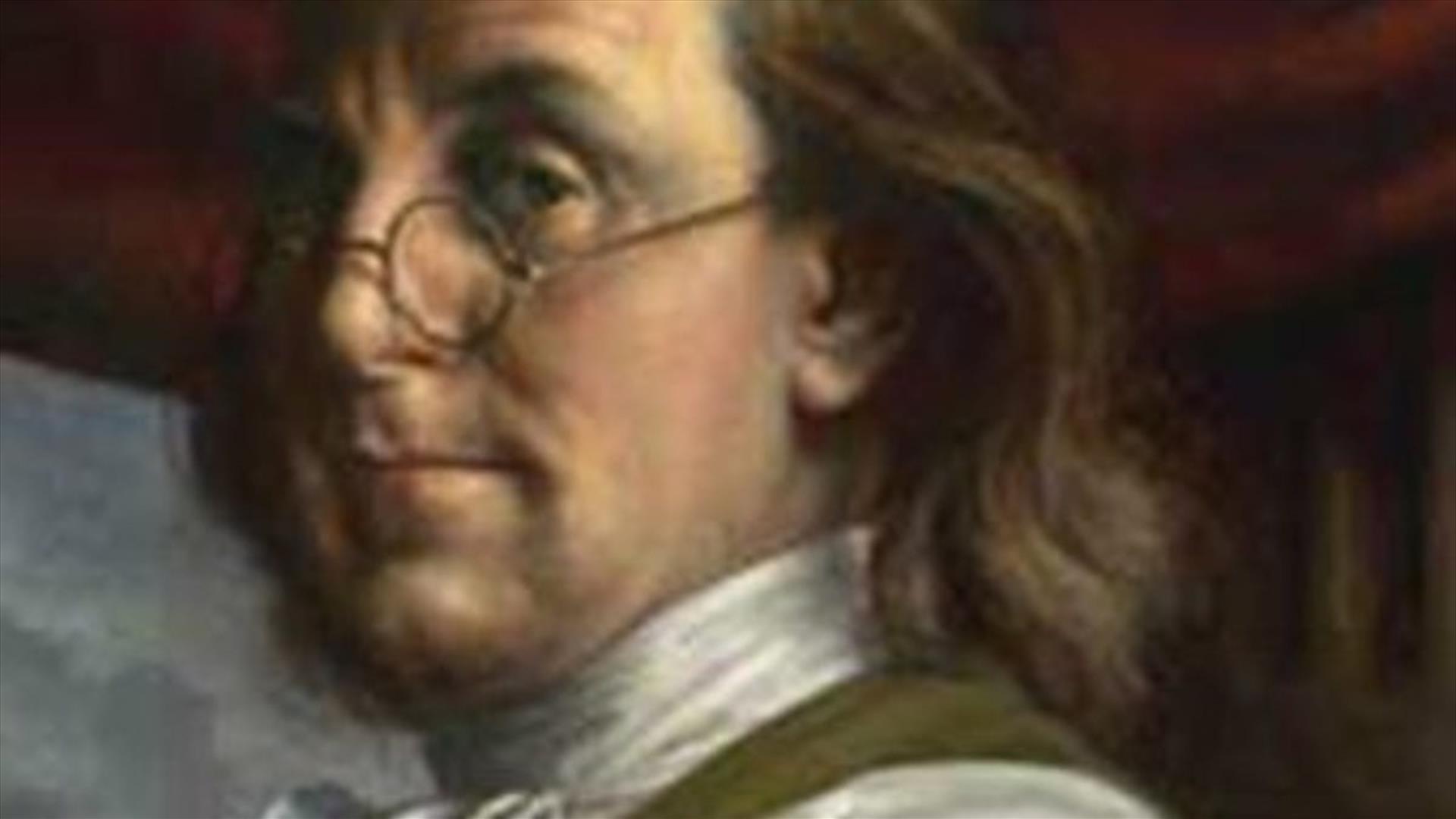 In 1771 Wills Hill, 1st Marquess of Downshire and Secretary of State for the Colonies, hosted Benjamin Franklin at Hillsborough Castle.

Join Dr Márcia Balisciano for a riveting talk about one of America's most influential Founding Fathers and his connection to Hillsborough Castle.

Dr Márcia Balisciano is the Founding Director of Benjamin Franklin House. She holds a Ph.D. in Economic History from The London School of Economics and Political Science.

Benjamin Franklin House at 36 Craven Street is a heritage gem. The world’s only remaining home of Benjamin Franklin was opened to the public for the first time on 17 January 2006 on his 300th birthday as a dynamic museum and educational facility. They have since welcomed over 150,000 visitors. Their core offering, the Historical Experience, uses 18th century spaces as a stage for a drama that seamlessly blends live interpretation and cutting edge sound, lighting, and visual projection to tell the rich story of Franklin in London.

Adults of all ages and students are welcome.

Tickets will be on sale soon.

Sorry, this event has passed