You are here: What's On > Clubsound 50 years on 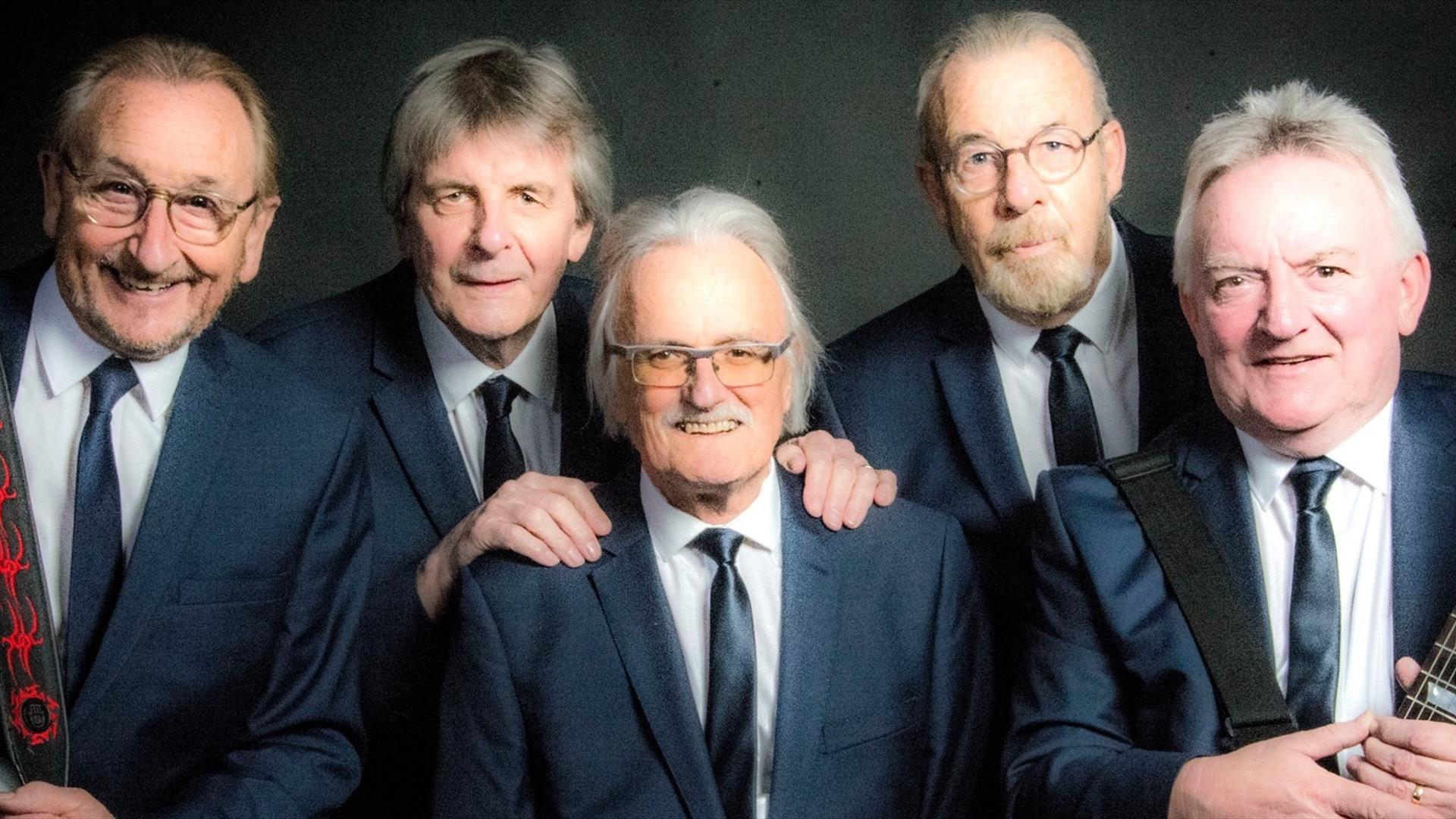 Clubsound, Ireland’s premier comedy showband were part of the Ulster heartbeat through the troubles and helped people forget their worries.

The members of the band are all gifted musicians, be it playing a Glen Millar Medley, a traditional folk song such as ‘Mary from Dungloe or their tribute to the super B’s – The Beachboys, The Beatles and The Bee Gees.

Clubsound were the most successful showband group from Northern Ireland from the 1960s to the current days.

Sorry, this event has passed