You are here: What's On > Exhibition: A Life in Dub

Exhibition: A Life in Dub 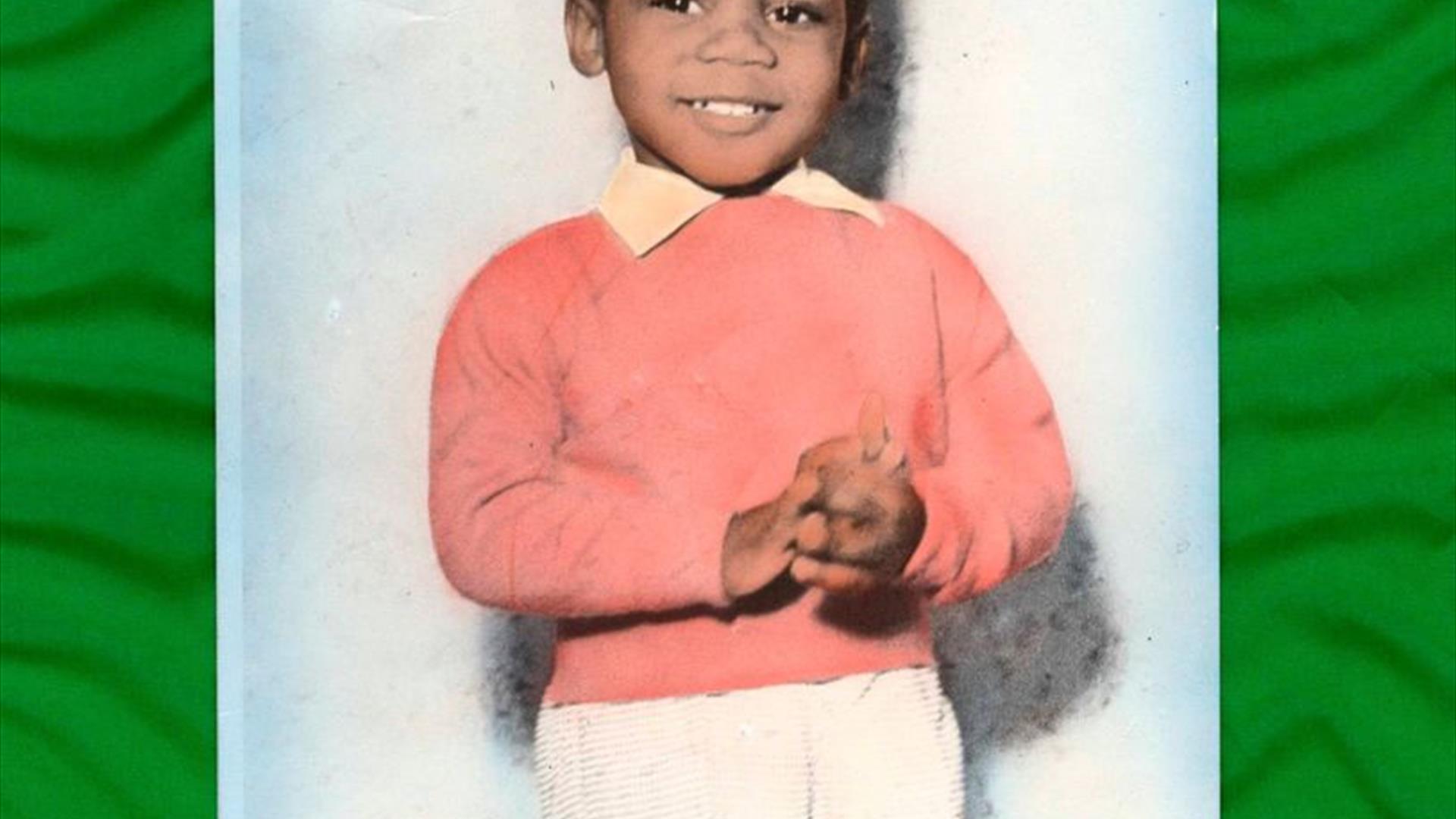 Musician, Philip Poleon, has performed with many of Jamaica’s most established acts such as Horace Andy and Gregory Isaacs, appearing on the “Later with Jools Holland Show” in the 90s.

His activities with Class Act and Kage One, a pre-production suite, involve performing on recording session and live concerts, co-writing and song arrangement, technical assistance to other artists and negotiating record deals.

Many of his leisure activities have been based around music, having an interest in a variety of sound recording systems, music and computer technologies as well as an interest in garment construction.